CARAL THE FIRST CIVILIZATION IN AMERICA !

This is the OLDEST know city in the Americas.Developed simultaneously with the ancient cultures of mesopotamia and Egypt about 5000 years ago.

This is the OLDEST known city in the Americas. Developed simultaneously with the ancient cultures of Mesopotamia and Egypt about 5000 years ago.

The archeological site of Caral is among Peru?s most impressive ruins and makes a popular day trip from nearby Lima. The UNESCO World Heritage listed site covers an area of around 60 hectares in the arid Supe Valley and was first inhabited between 2600 BCE and 2000 BCE.

Although initially discovered back in 1948, recent excavations of Caral revealed an elaborate complex of temples, sunken plazas and some of the largest terraced pyramids in the world, leading archeologists to ponder the chance Caral being the fabled ?Mother City? of ancient civilizations. Now open to the public, the site has garnered acclaim for its beautifully preserved ruins and intriguing collection of artefacts, which include a quipu (a unique knot system used by ancient Andean civilizations) and a number of musical instruments fashioned from animal bones, but definitely, no trace of warfare or weaponry.

Please check this impressive documental about CARAL, the BBC did in 2001:

Lunch is not included but we will help you to organize a meal in one of the typical restaurants in caral. Lunch on these places area little pricy , around S/.30 soles main course

In case you are a big family of more than 6 people, and still want to go for tours with us, then send us an email to give you good ideas how to organize it!

To wear comfortable clothes and shoes, sunglasses, sunscreen and a hat, take a bottle of water with you and spare battery for your camera.

All our prices included pick up and drop off to your hotel only when it is in: Miraflores, San Isidro, San Miguel, Barranco and Lima centre. Outside these places, you have to pay a small fee for your pick up/drop off.

WE ALSO GO FOR TOURS AT ANYTIME! just send us an email

* Dear client, thank you so much for booking with us. To book your tour, you just have to follow 2 simple steps. First, fill up the booking form. Second, fill up the billing details to pay with Paypal or Credit Card.

If you do not want to fill out this form or have problems filling it up, then just send us your request through the next email: booknow@hakutours.com or send us an WhatsApp: +51 924260744 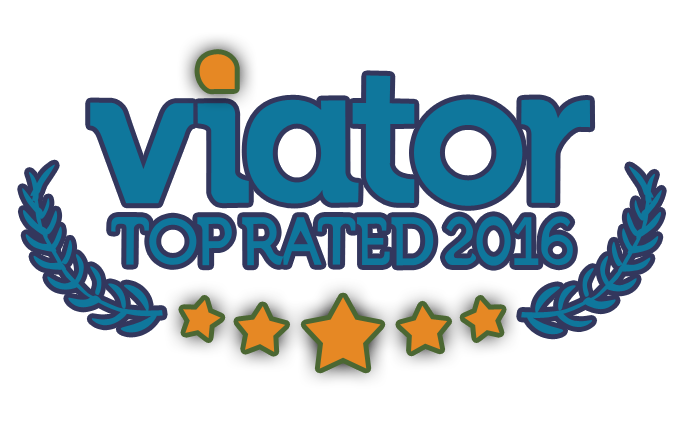 Haku Tours, owned and operated since 2011 by Inka descendants, seeks to share a true Peruvian experience with all of our new friends from abroad!